How Do Exterminators Remove Wasp Nests?

Why We Control Wasps

Wasps are one of the UK's most dangerous pests, which is why wasp nest removals should be classed as a priority, and why it should only carried out by professionals.

They can be a nuisance, like bees, continuously buzzing around our heads during the summer season, but that's not the only harm they do. Wasps are most commonly known to us via their nasty stings that can cause severe damage to those sensitive to them or if you are getting stung repeatedly.

They are highly protective of one another, and thus, swarms of aggressive colonies, no matter the species, may heighten dangerous situations. 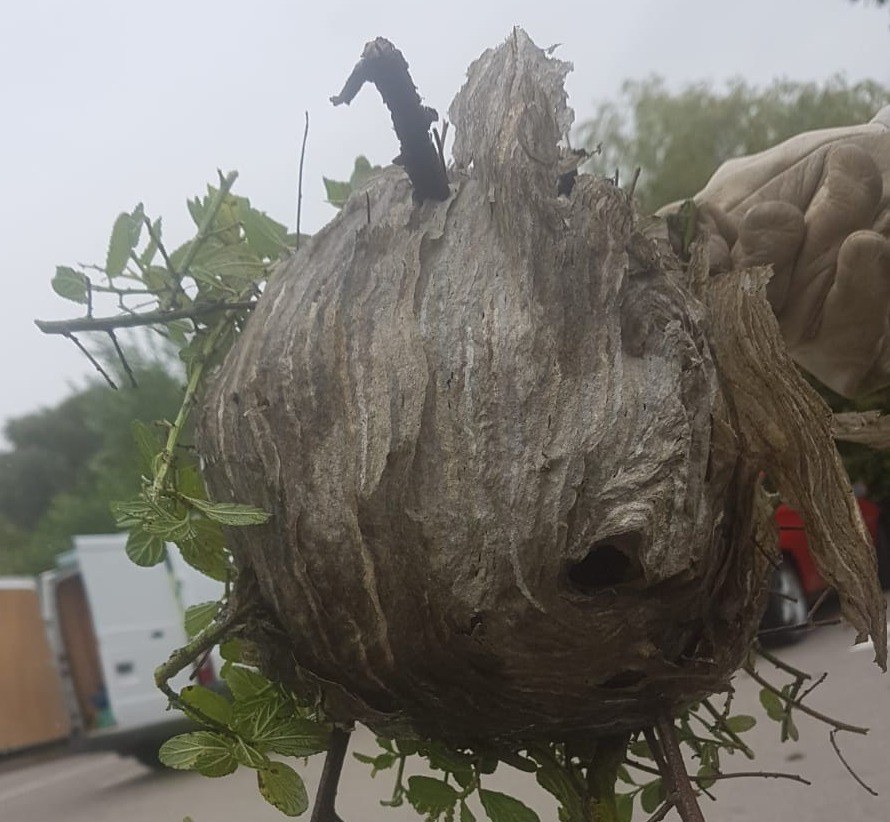 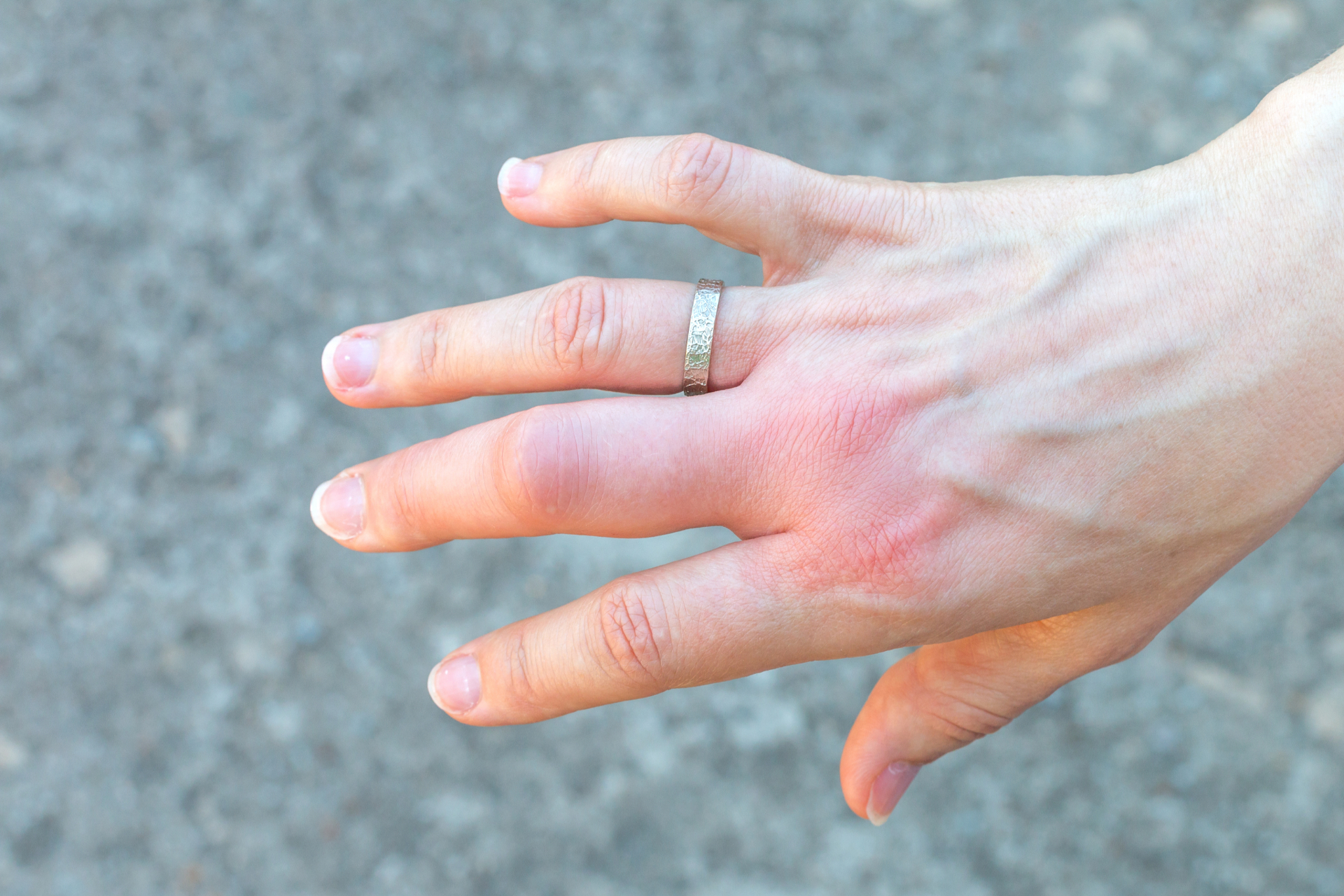 If you are stung by a wasp and experience any symptoms such as:

These are the signs you may be having an allergic reaction to the wasp's sting, and it would be helpful for you to seek immediate medical attention. Systemic reactions to the venom of wasps are known as Anaphylaxis. They are severe reactions that trigger allergies.

If you experience these, you must call 999 and remove the stinger that may still be in the skin. We must control wasps so that families can be subject to this danger. Emergency nest removal is essential for domestic and commercial properties so that you, your family or your staff aren't at risk.

Approved Ways To Get Rid of a Wasp Nest

Your safety is the number one priority. If you feel uncomfortable getting rid of or worried about removing a wasps nest on your own accord, please know you can contact ASAP Wasp Removal for a physical on-site nest removal, or our expert professionals are happy to offer our advice.

DIY wasp removal is highly unrecommended, it is risky, and the average homeowner is usually unaware of the precautions or steps required. As wasps are highly aggressive, and nests could fill with wasps colonies, you should call up the professionals in your local or nearby area to schedule a nest removal.

Stay as far from the nest as physically possible and do not take any chances. Trying to knock down the nest can backfire, and the wasps inside may try to attack you or your household. It can also result in severe property damages, so it's best to leave it up to experts, who house all of the correct safety equipment and treatments.

Are you looking for Wasp Pest Control in Bedfordshire and Hertfordshire? We provide a 24-hour service to aid you in any pest problems and issues you may be facing! 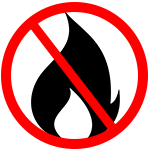 Do not attempt to burn the nest

Nests are chewed wood pulp from thin papery substances, making them highly flammable. You may run the risk of burning your property or in danger of several nasty burns. This method also doesn't guarantee to kill the wasps; they will only become angry and violent and result in stings. 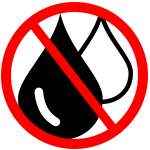 Do not try flooding the nest with water

You could experience much property damages to your attic beams or any plaster and will not get rid of any wasps or all wasps inhabiting your vicinity. Again, they grow vicious and will attack. 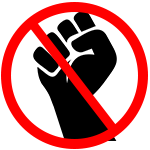 Do not try to destroy with nest with blunt force

One of the worst methods to get rid of nests would be choosing to beat the nest with a bar or bat. Wasps will not be killed but will only grow incredibly aggressive and could result in stinging several times.

How to Safely Remove a Wasp Nest

They train and are qualified to work in small spaces like your attic or loft where your nest may seem to reside. Professionals and experts train with various pest control products to spray on the nest and surrounding access points that are unable to sell over the counter. These products often have a higher success rate for pests as they are of higher quality. 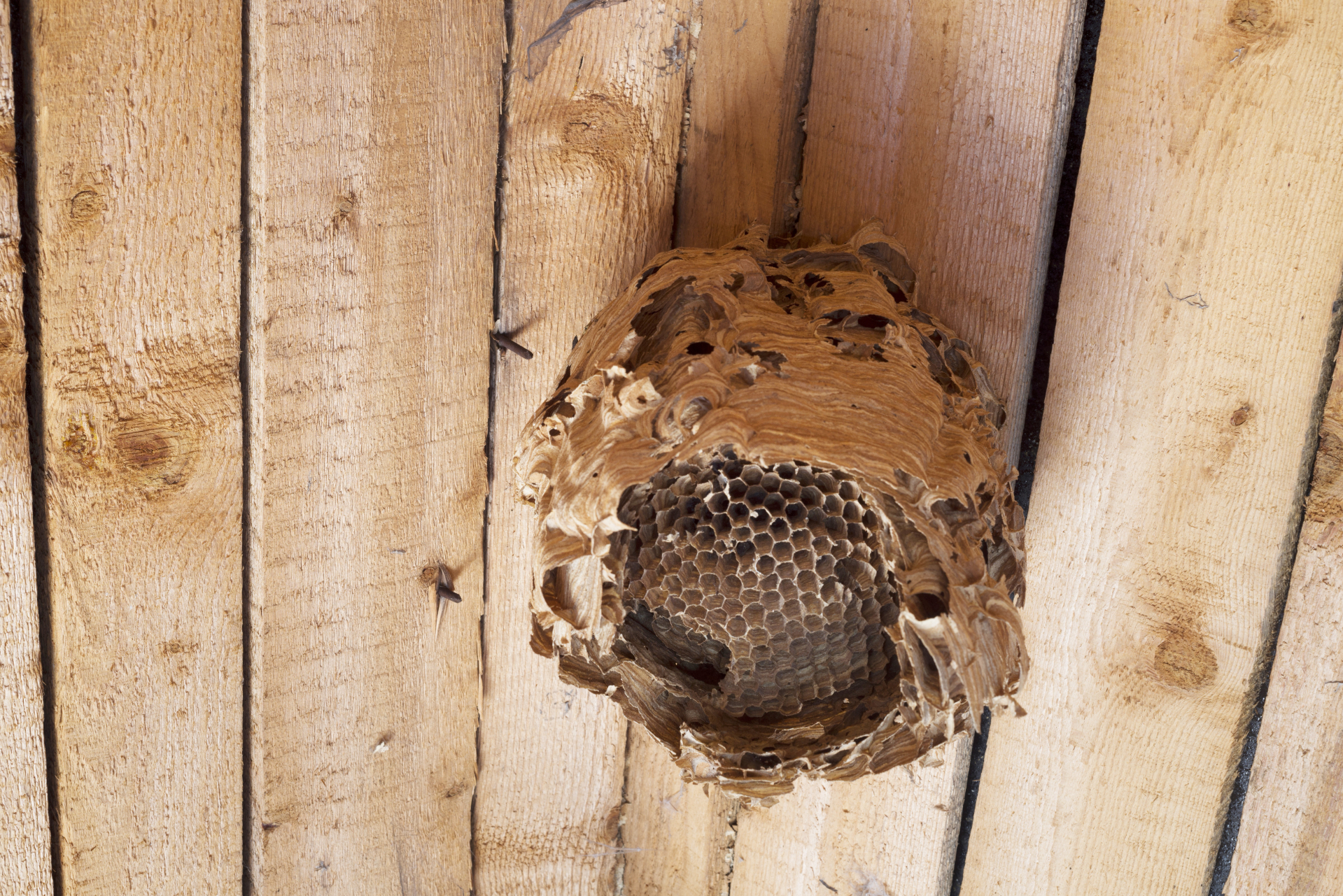 How to Prevent Wasp Nests

If you own a home or business property and you have experienced or are worried about experiencing wasp nest issues, here are some things you can do and apply to your daily life to prevent them. 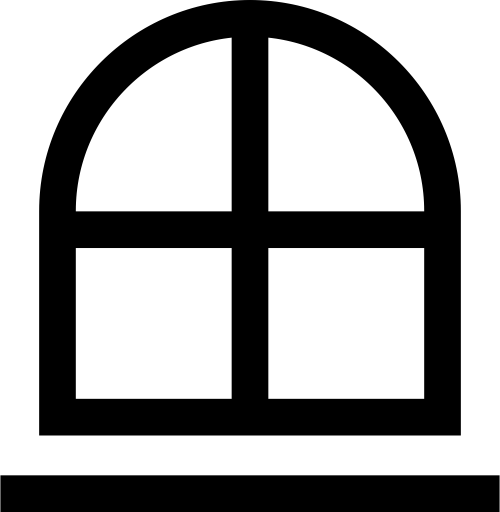 Close your windows and doors. As obvious as it sounds, keeping your property secure stops wasps from entering through the main access points. Standard fly screens help stop wasps and other potential pests whilst also allowing you to stay cool during the summer seasons. 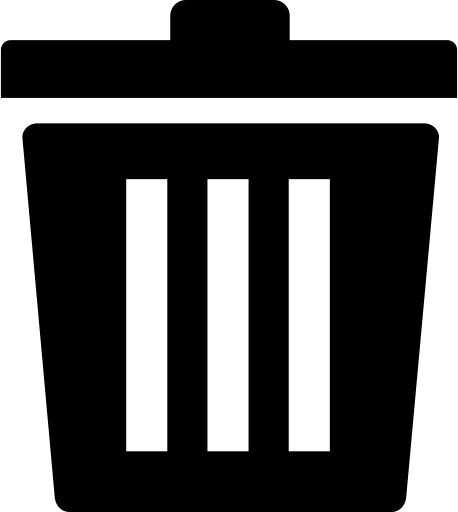 Keeping bins shut is another easy method. Wasps are attracted to any kinds of food, fresh or leftovers; anything sweet or sticky can draw them in, so keep lids shut tight and regularly empty them. 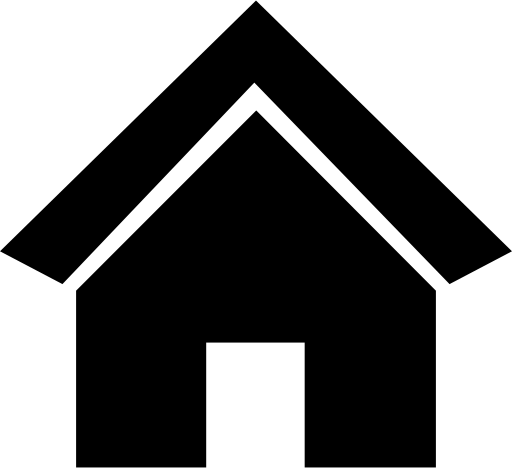 Finally, regularly check area's like attics, sheds, up in corners of rooms, etc. They begin as small as golf balls, and detecting them faster can prevent further dangers. Call up your local pest control professionals to inquire for quotes and advice.

For your free, no-obligation quote

ASAP Wasp Removal have years of experience in all aspects of pest control, including rodents, insects and birds. Wasp nests are dangerous if left untreated, so if you think you may have a nest on your property, please contact us immediately for professional advice and treatment.